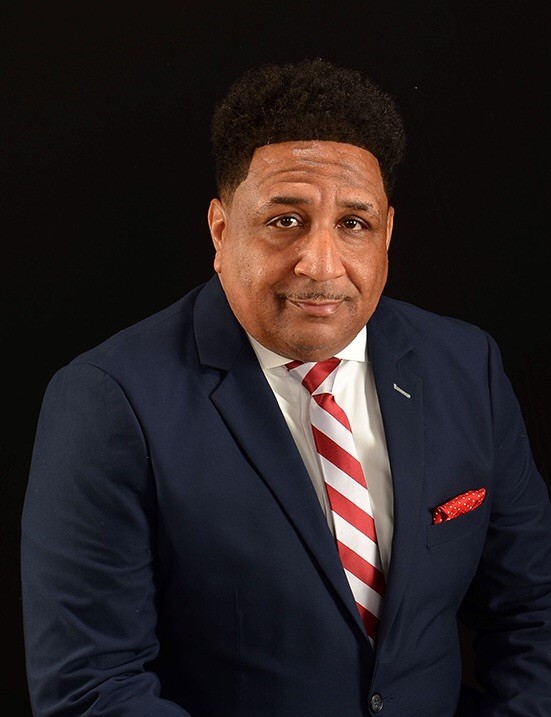 For over twenty-five years, Algerron Williams Sr. has served in ministry as an Ordained Minister of the Gospel, pastor and past moderator. He began his journey in August 1992 as he stood before the congregation of the First Nazareth Baptist Church, Columbia, SC and preached his initial sermon the “The Storm is Passing Over”. His messages of hope, healing and deliverance is in demand by many as he minister in revivals and conferences throughout the country.

From the moment God laid His hand upon his life, He began to immediately opening doors of opportunity. He would be invited by many to share the Gospel. He would also further his education by attending and graduating from Morris College, Sumter SC. He also continued his ministry study by attending Erskine Theological Seminary. He is clinically certified by Palmetto Health and is a graduate of the Stephen Ministry Program.

In the June of 1995, God would call him to serve as pastor of the Weeping Mary Baptist Church in Blair, SC. Under his leadership the church grew tremendously spiritually and also by expansion of its facility.

In January of the year 2000, Reverend Williams was called to serve as pastor of the Zion Chapel Baptist Church where he continues to serve presently. Zion Chapel has experience significant growth under Reverend Williams. Zion has accumulated much real estate in the neighboring subdivision and in other surrounding areas. Zion has received in the past the Palmetto Health Community grant, supporting men prostate health and teen pregnancy awareness.

Reverend Williams also serves as the pastor and co-founder of the New Dimension Baptist Church of Northeast, Columbia, South Carolina.

Reverend Williams is a Federally Licensed Mortgage Banker with over twenty year’s Mortgage Lending experience and is the franchised Branch Manager and Direct of a National Mortgage Lender.

Reverend Williams is married to the former Jacquelyn L. Collins and they are proud parents of four sons and six grandchildren

Reverend Williams is a Federally Licensed Mortgage Banker with over twenty years of mortgage lending and financial service experience and is a franchised Branch Manager.